Hallmark Holiday Movies: Why do we Accept Subpar Movies? 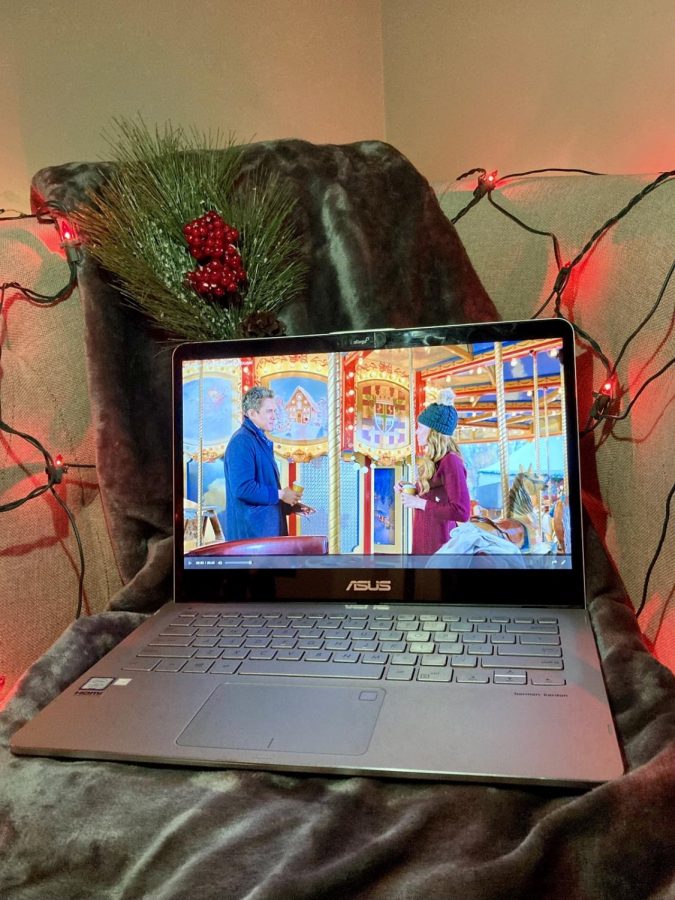 A Christmas Carousel is a new Hallmark holiday movie this year.

We’ve all seen at least one Hallmark movie and in my opinion, if you’ve seen one, you’ve pretty much seen them all. Almost every movie has the same plot line- a big city person who is feeling a little lost in life returns home to her small town, falls in love and by the end of the movie has solved all her problems. And yet, people keep watching the movies.

These movies should be held to a higher standard. I shouldn’t be able to predict the ending of the movie from the first 10 minutes. We should expect the plots to be unique and not exactly like the movie on previously. It can be nice to know what’s coming, but I don’t want to see that every time. I want to be surprised once in a while.

When you watch a Hallmark movie, you now expect it to be something you can make fun of. Hallmark movies are often so bad, they’re funny. Though it may be described as a romantic comedy, I think most of the laughs are coming from things that weren’t meant to be a joke. The script lacks a new approach, and the dialogue all sounds the same.

The movies also star the same people over and over. Hallmark movies are known to have the same actors in multiple movies, playing different characters each time. Hallmark tends to cast actors they’ve worked with before which takes jobs from actors who are trying to start out in the movie industry. The low-budget films are great stepping stones for new actors, but they aren’t being given a chance.

There are so many Hallmark movies being made that the quality of the film decreases. Just this year alone, 40 new Hallmark holiday movies came out, yet all have the same plot. I think that Hallmark is so concerned with getting so many movies out into the world that they don’t focus enough on the quality of the movie. They’re focused on quantity, not quality, and it shows. Personally, I would rather have 10 super good Hallmark movies than 40 okay movies.